RCH is a leading care provider based in the South East and East of England with particular expertise in Dementia-friendly care for people at every stage of their journey.

Since it’s foundation in 1988, RCH has grown to include ten care homes staffed by a team of almost 1000 care professionals.

How are the Median Gaps Calculated?

Using the calculations set out in the gender pay gap reporting regulations, we have taken pay data for relevant roles from the entire business which includes many different roles that bring a variety of rates of pay.

How are the Mean Gaps Calculated?

Bonus pay includes any additional pay relating to profit sharing, productivity or performance, when in the form of money or vouchers. Both median and mean calculations are carried out when comparing bonus pay over a twelve month period. The proportion of men and women awarded any bonus pay over that period is also reported.

How are the Pay Quartiles Calculated?

As part of the gender pay report, we also show the percentage of men and women in each pay quartile.

Quartiles are calculated by listing the rates of pay for each employee across the business from lowest to highest, before splitting the list into four equal-sized groups and calculating the percentage of males and females in each.

What’s Included in our Calculations?

Calculations of mean and median pay and of quartile pay bands are based on data from April 2018 only, including ordinary pay and bonus pay.

Ordinary pay is not limited to basic pay, but also includes other types of pay such as pay for leave and shift premium pay. It doesn’t include pay for overtime, pay relating to redundancy/ termination of employment, pay in lieu of leave or the value of benefits which are not in the form of money.

The difference between men and women. 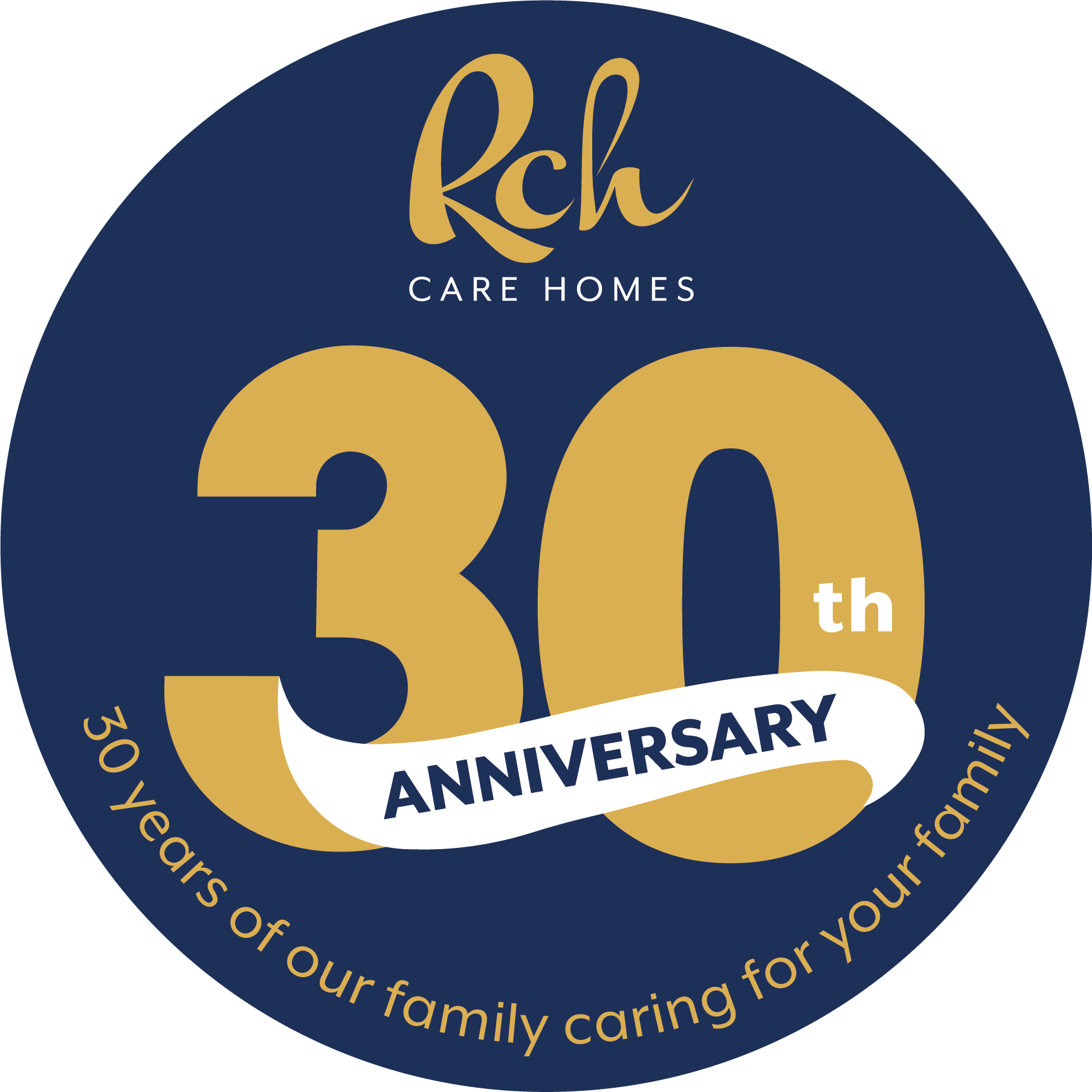 We use cookies to help us understand how this website is used by our visitors. By continuing to use this site you are giving us your consent to do this. Find out more.